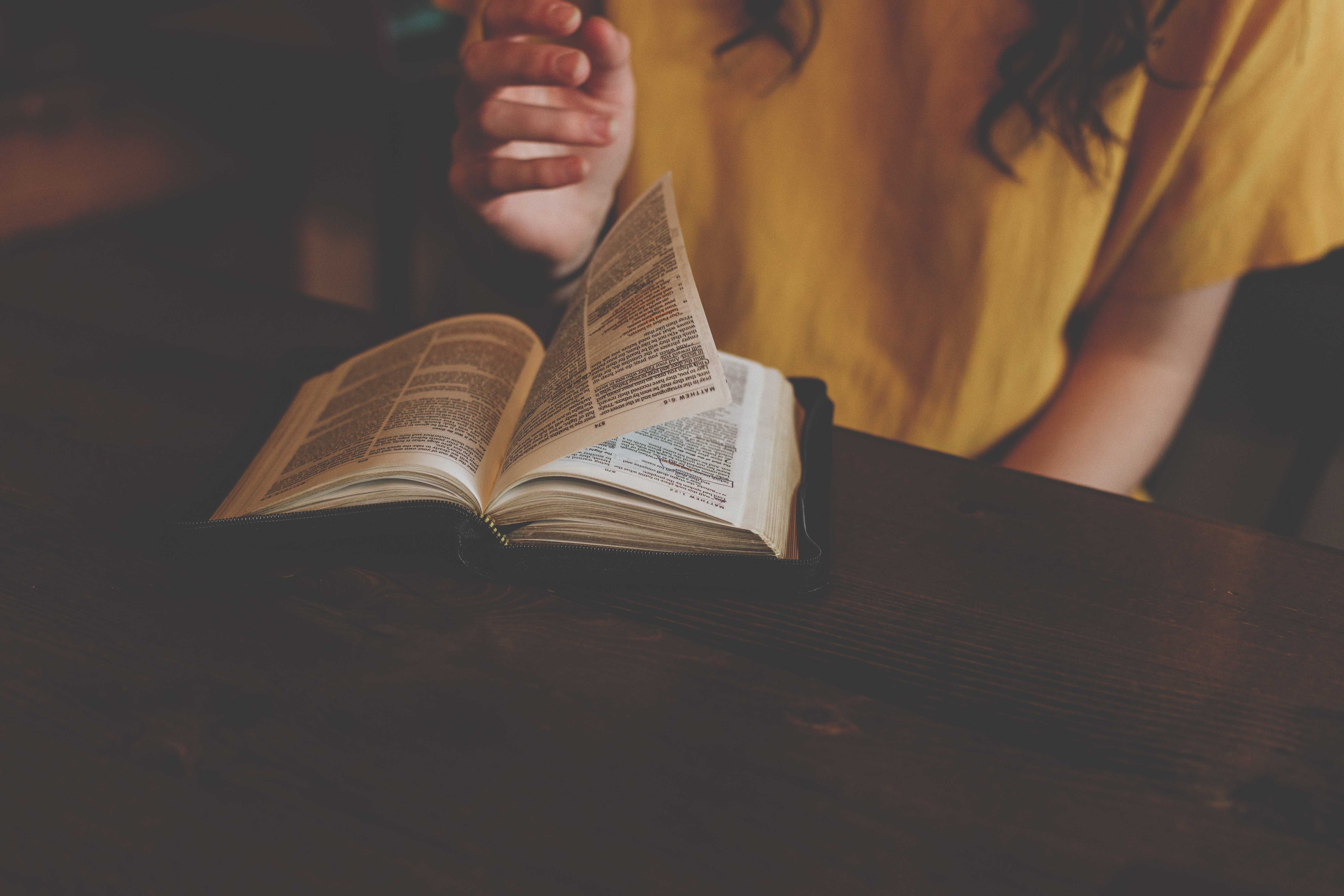 (Inside: Book recommendations for high schoolers. A list of compelling books that high schoolers will want to read. Help your teen find a book he/she will love. Improve your student’s reading skills.)

“I love that book!” one student declared to another as she passed me a slip of paper scribbled with her favorite book title. I smiled as I collected more book recommendations. My high school ACT prep class is incredibly diverse, from social-economic class to race, religion, and culture. Yet, here we were all connecting over books. Oh, my heart.

But besides a chance to connect, why was I compiling this list of book recommendations for high schoolers?

The trimester (and my ACT prep course) was ending in November, but my students didn’t take their ACT test until April. They’d put so much work into learning grammar, practicing math, conquering the science section (and more), they were freaking out about losing some of what they’d learned. So we were setting up a continued study plan for the 4 months leading up to the big test day.

Because an important component to succeeding on the ACT test is to be able to read quickly without losing comprehension, we’d hovered on one powerful (and enjoyable) way they could strengthen their reading skills: read for fun.

Which meant we needed a great list of book recommendations for high schoolers.

And when you need an awesome list of books teenagers would actually want to read, you go straight to the source: I asked my students to submit their favorite books.  Then, of course, I had to ask the other teachers as well – they have a great pulse on what highschoolers would like to read.

My final list of books is below. I’m excited for my students to enjoy all this reading as they prepare for their ACT test. And I loved watching them connect over this topic. But, even more…

I love that they are reading because they are doing more than connecting and preparing for a test. My students are becoming wise – through stories, diverse perspectives, and education.

I hope you enjoy the reading recommendations too. If you want me to send you this list in a concise pdf to download, click below and it’ll show up in your inbox! 124. Without a Trace (Rock Harbor Series, Colleen Coble) – This is the first book in the mystery series. “It’s been months since the crash. K-9 search-and-rescue worker Bree Nicholls knows the chances of finding her husband and son in the vast wilderness of Michigan’s Upper Peninsula grow more remote by the day. But her heart and her faithful dog, Samson, demand she keep searching.” (Amazon Review)

Get a FREE printable of these book recommendations for high schoolers.

The other day, I saw of picture of when my kids were little (like when I wrote this post), and I thought I so deeply want to go back to this season of life. I miss it.

But just as quickly as that thought came, another thought followed Someday, I will see pictures of my current parenting phase (raising tweens and teens) and wish to come back to today.

So, I want to do my best to enjoy this season of life. These ideas on how to connect with and entertain tweens and teens can help…

INSPIRATION
How a Messy House is Good for Your Kids Join this community of moms raising tweens and teens.

You just dropped one kid off at practice, picked up another, and are trying to decide what to make for dinner. Your days are filled with work, parenting, and waiting for password reset emails.

You are parenting tweens and teens.

It’s an amazing life-phase, but also challenging in unique ways. In it all, you’d love a little encouragement to help you laugh, grow in faith, see parenting hacks, get ideas to connect with your kids, feel empowered in your personal growth, and celebrate the awesome momma you are.

I got you, friend. Sign up for Empowered Moms and Kids monthly emails and get inspiration, resources, and stories in your inbox geared for someone exactly in your life-chapter. It’s totally free and you can unsubscribe at any time.

Plus, you’ll get instant access to all the great resources in the freebie library. Join our community here or below. Cheryl is a mom of 3 boys, wife, speaker, high school teacher, and author of Empowered Moms & Kids. She has a Master’s degree in Educational Leadership and is passionate about learning and teaching. On www.empoweredmomsandkids.com you’ll find inspiration and encouragement for moms raising tweens and/or teens. Read more in the “about” section of this page.